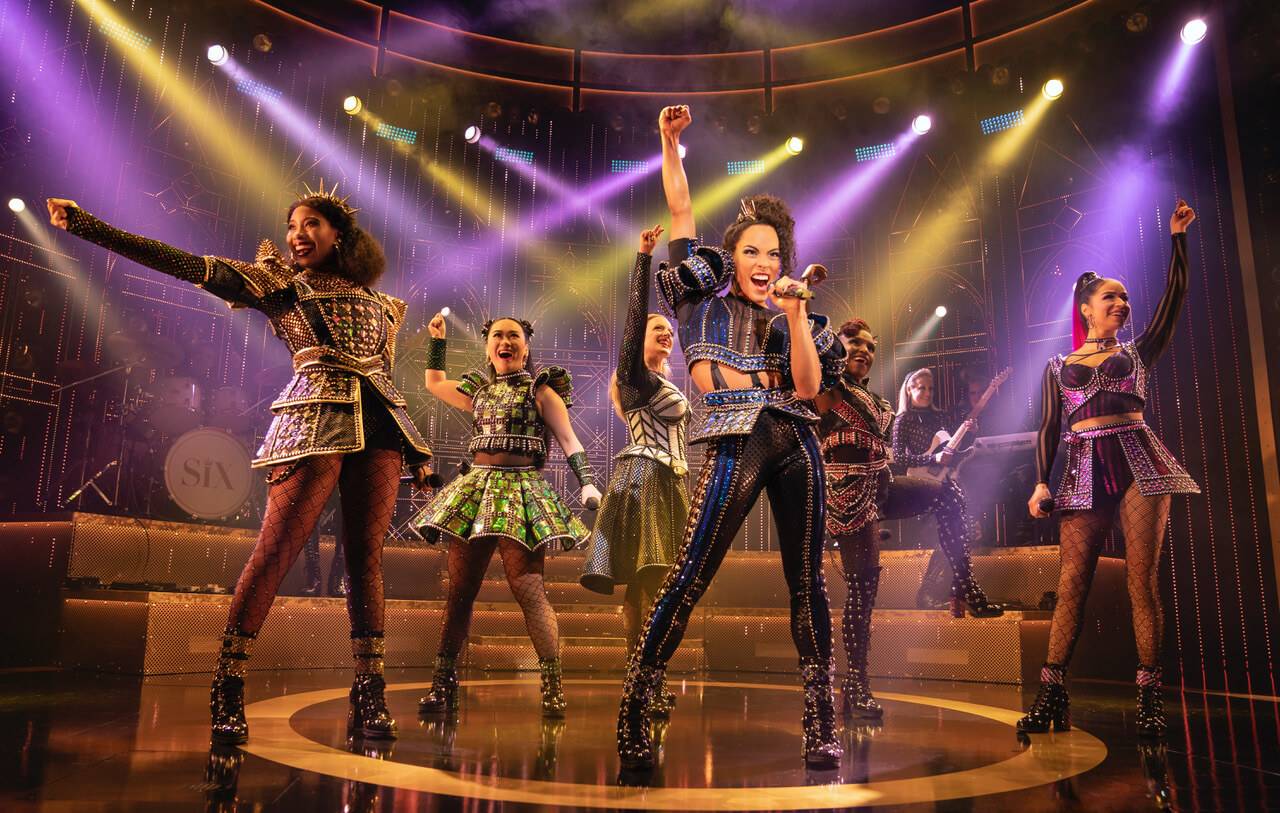 The British musical, with book, music and lyrics by Toby Marlow and Lucy Moss, is a vibrant, modern retelling of the story of Henry VIII’s six wives, presented as a pop contest.

The show’s signature style is very much that of a rock concert, utilising an abundance of beam effects to take the place of set changes, which simultaneously give a different look and identity to each of the queens.

To achieve this, Deiling needed a good, clean haze as a canvas on which to highlight this motif. The fine white particles of MDG ATMOSPHERE haze proved exactly what was needed, delivering a beautiful base layer of haze that defined the beams clearly without any adverse effects on the dynamic performances of the singers.

MDG ATMOSPHERE haze generators have been the industry standard for many years and are a stalwart of Broadway theatre where they have long been approved for use by Equity. 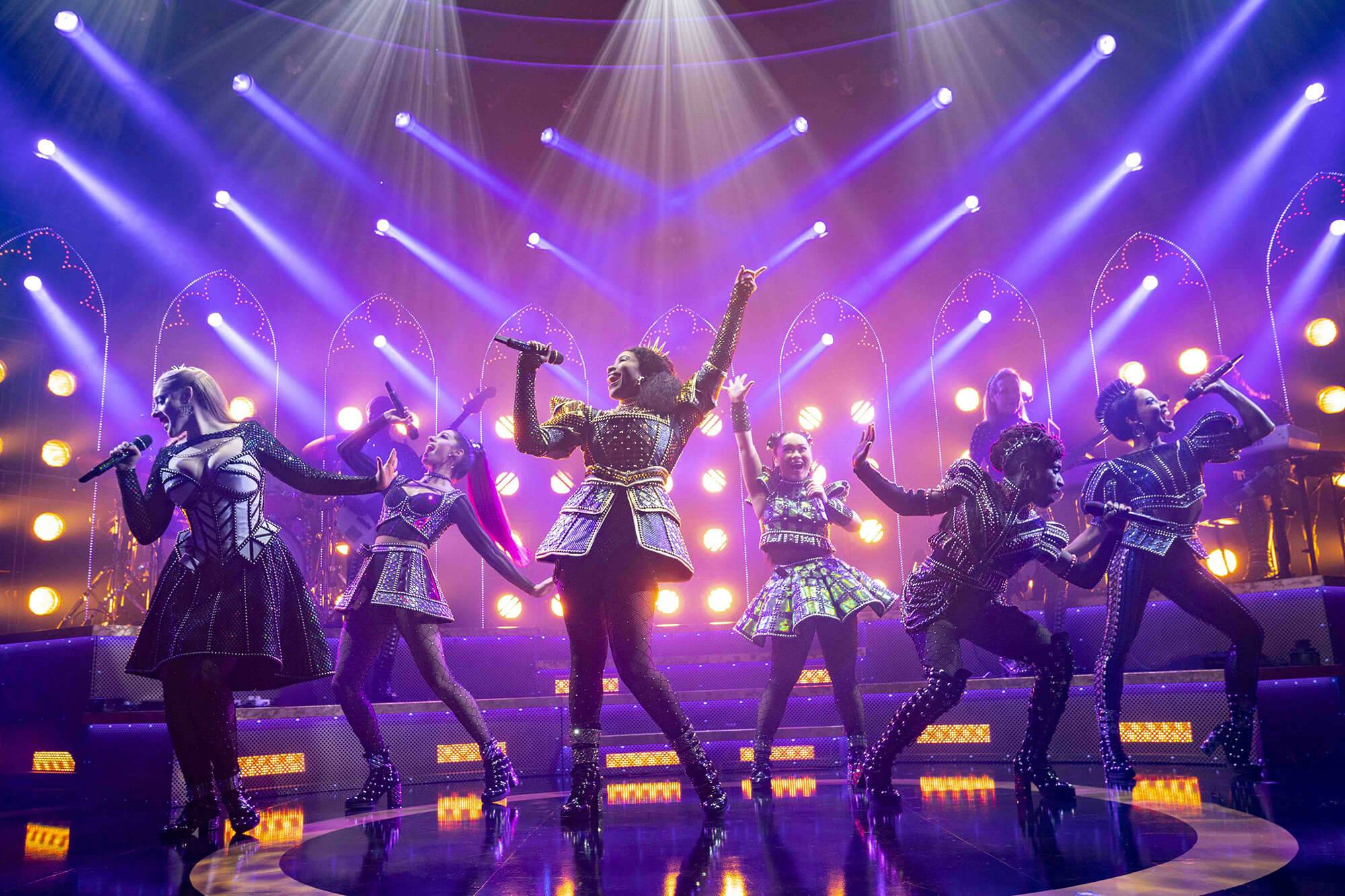 “We began by using generic water based hazers to save money (all our original, humble, “fringe” budget could supply),” says Deiling, “but as the show developed it became clear that the haze in many ways was the scenic design. For the lighting to provide lots of different ‘architecture’ throughout the night, the haze had to be perfect, fine, and constant. MDG was the only way to go.”

The ATMOSPHERE haze generators are Broadway favourites not only for their performance, but for their ease of use and reliability as well, as associate lighting designer, Tim Reed, can testify: “The show runs for 90 minutes, and while we sometimes run generators on a cycle according to the quantity of haze required, for this show we simply turned the ATMOSPHEREs on at the start and off at the end, leaving them to produce a fine haze throughout. They really are the most reliable of machines, requiring little maintenance and with an economical use of fluid. The resident technicians are very happy with them.”

SIX transferred from its inaugural run in London’s West End (delayed initially by COVID-19) to open on Broadway on 3 October, where its run is open-ended. It is also due to tour the US in 2022, when, as Deiling states, “we will definitely be using MDG!”

The MDG ATMOSPHERE generators were supplied for the Broadway run by PRG USA.