Version 2, which specialises in lighting hire specifically for the television industry, has expanded its stock of MDG products with the addition of two ATMe haze generators.

“Our clients trust us to specify the right products and we know that MDG produces the best haze for the television market,” says Nick Edwards, managing director of Version 2.

Edwards has 25 years of dedicated television lighting experience, having held technical, commercial and management positions at PRG, Panalux and Aurora, after his training at the flagship training facility in BBC Wood Norton, prior to founding Version 2 in 2016. This experience puts him in a strong position when it comes to choosing the best products for his clients, many of whom have worked with him for years and trust his technical know-how. 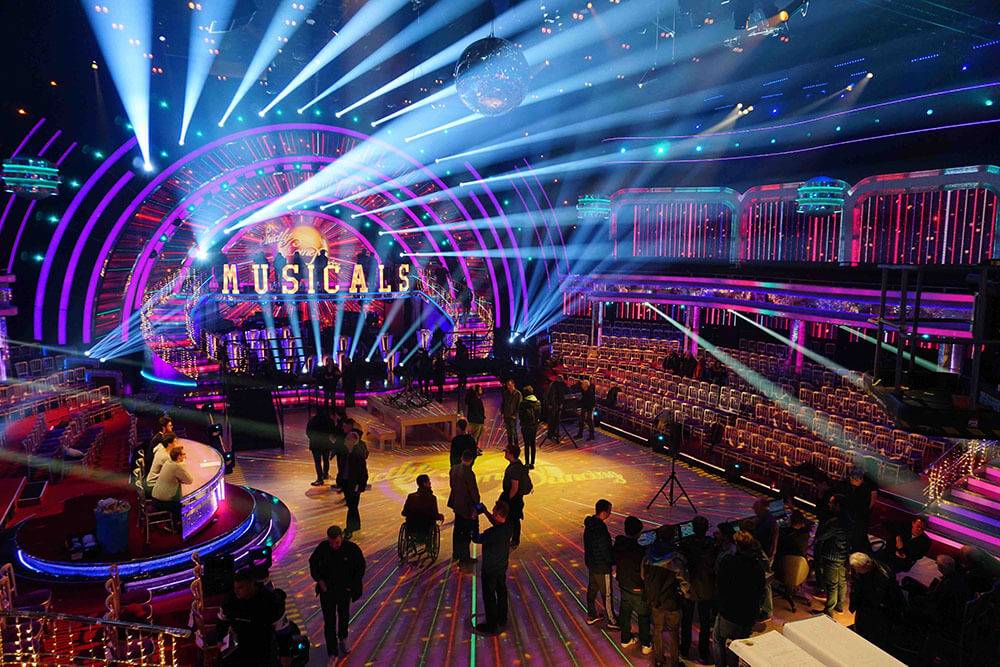 “All our equipment investments have been rigorously researched and tested, plus we have had years of experience with many manufacturers’ products, so we have a good idea of what works and what doesn’t,” he says. “This allows us to make better decisions on our capital expenditure and only invest in the best products for our market. In effect we are testing and processing on behalf of the client so they can be confident in our recommendations.”

Good haze is one of the most critical ingredients to a show, particularly for television. “Primetime television programmes are broadcast to millions of viewers and demand a highly polished result. A fine balance is needed between deploying enough haze to achieve the desired beam read on camera, yet not so much as to cause ‘noise’ or graininess in the image. To get this wrong can really spoil a good show and ultimately lead to complaints from the broadcaster!

“This can be difficult to achieve in live broadcast, and you cannot rely on guesswork. But MDG ATMe hazers give an extremely high level of control over the haze output allowing levels to be adjusted easily and accurately from the lighting desk. This amount of control gives lighting directors a lot of confidence in MDG and we find they are the only manufacturer whose hazers are specified by name!”

Precise control is not the only quality for which MDG was selected however: “There are many features which make the ATMe ideal for film and television studios,” continues Edwards. “They are whisper-quiet so we can leave them on during filming and broadcast and no-one – least of all the sound guys - will know. The haze has a decent hang time but a quick dissipation too. They are renowned for their lack of residue which keeps the venues, the rental companies, and the lighting directors happy. We are happy because it means less maintenance for the inside of the moving lights and other technology, and the lighting directors are happy because there is no residue on the lens to affect the output of the lighting rig, which is an especially important consideration on long-running shows.” 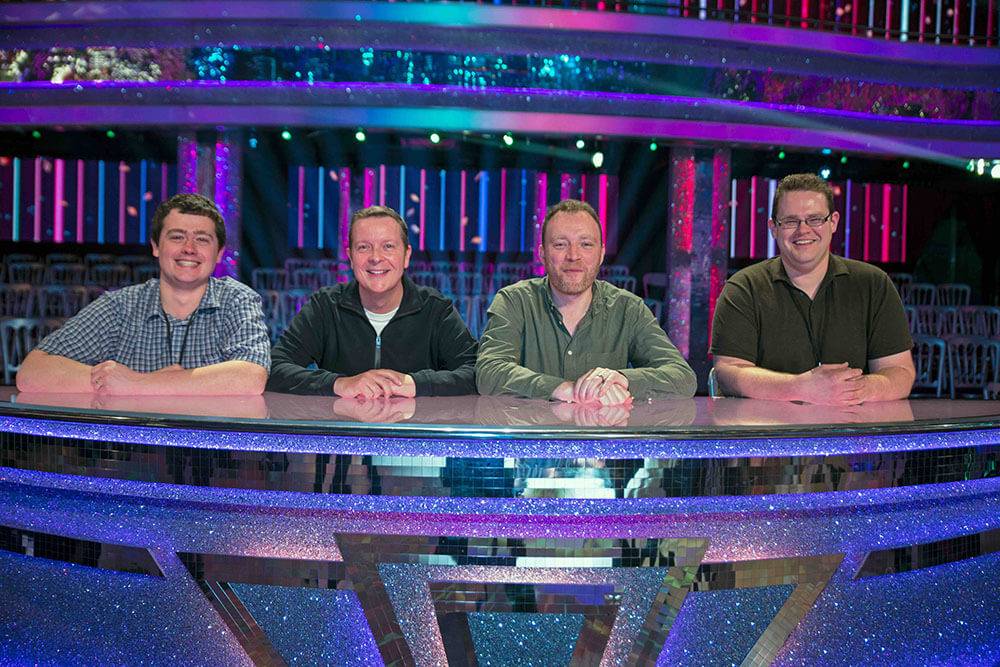 Studio technicians also like the new ATMe as they are easy to use and, like all MDG machines, reliable. “The last thing a technician wants is the stress of a haze machine breaking down just before or during a show! We’ve also found the use of CO2 can cause a little mystique and anxiety for some, but not now. The ATMe dispels any perceived complexity by handling all the CO2 processing inside the machine in a failsafe process. Any technician just has to connect power and DMX for a dependable, plug-and-play system, made even more convenient by the bespoke rolling flight case which is ideal in the fast turnaround studios for productions like The Jonathan Ross Show.”

“MDG has always produced the leading machines and sets a really high benchmark,” concludes Edwards. “The ATMe is right at the high end of performance and undoubtedly provides the finest haze on the market, with all the added advantages of control and reliability. This is why we have invested in it and why technicians and designers love them.”

More information on Version 2 can be found at www.v2lights.co.uk/